Thinking of You Week is September 24-30 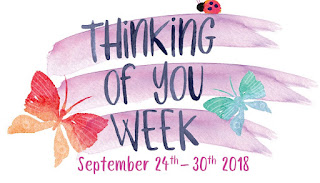 “The GCA’s Thinking of You Week seeks to create a broad awareness for the positive impact a greeting card can have on the recipient – especially when it is unexpected – and create a wave of more meaningful connections and caring throughout the year,” explains the GCA’s website.

The United States Postal Service (USPS) is partnering with the GCA to help promote and support this week’s celebration by creating the special postmark below. This postmark runs through the month of September and began on September 1, 2018 according to this article.

Many of the card publishers who are members of the GCA are supporting this celebration in their stores (if they have brick-and-mortar stores) by sharing postcards with their customers. Others support by promoting and sharing their fabulous and unique selection of greeting cards.

I am making a plan now to send some mail every day for the week of September 24-30. I have found for any type of extended events like this (such as InCoWriMo or National Letter Writing Month) , it’s helpful to have some type of agenda so I don’t get overwhelmed or give up because days have gone by and I didn’t get any mail sent.

Now to decide which stamps to use. Which do you prefer? 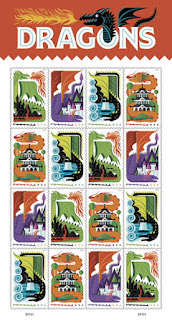 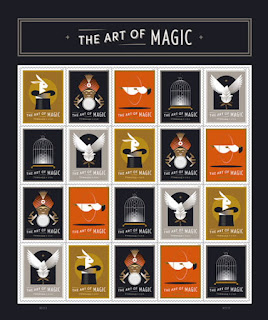 Will you be participating in Thinking of You Week?