PlannerCon was amazing! I met so many fabulous people and wish I had taken more pictures. I fell in love with these journals made by October Lurty, owner of Television Train Wreck on Etsy. As I write this, I don’t see much selection in her Etsy store, but she did say she does a lot of custom orders. At the time I couldn’t decide if I wanted a ring-bound planner or a Traveler’s Notebook. Once I decided and went back, I didn’t see the cover that I wanted (the astronaut), so I decided to wait and place my order later. I also found her on Instagram where you can see more individual photos of these lovelies. 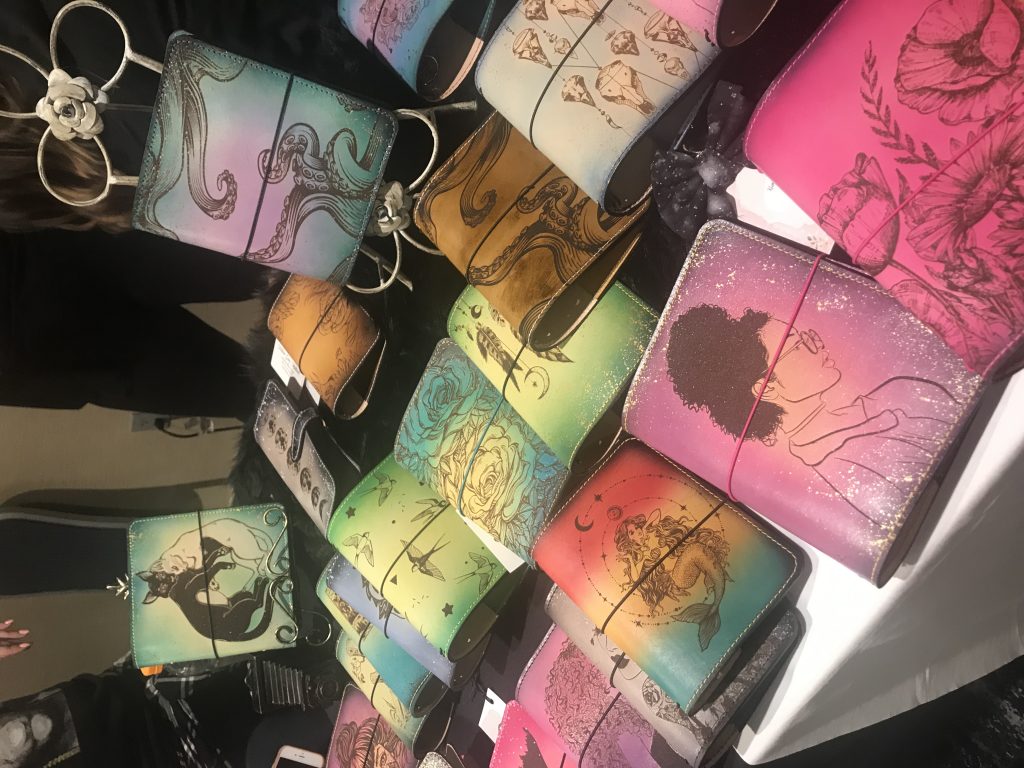 I loved the shopping. The workshops were good but not great (I think I was expecting too much). They gave a ton of stuff away – planners, pens, stickers, bags. The de-stash table was a lot of fun. People would bring things they no longer needed and leave it on the de-stash table, which was a collection of tables set up end-to-end. It was hard to get a picture of it because there were always people at the table when I was there. This year they had two de-stash areas. The regular one in the hallway as well as a second one in a remote room where people could gather, plan, connect, etc. Some of the items at these tables included a lot of washi tape, scrapbook papers, sticker sheets (full and partially empty), ribbons, pens, planners, notebooks, cards, cutouts, etc. 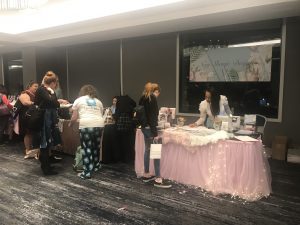 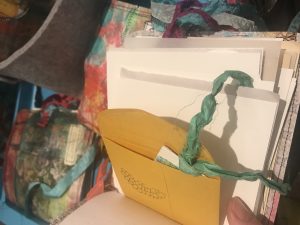 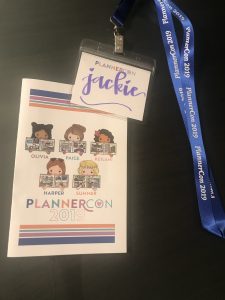 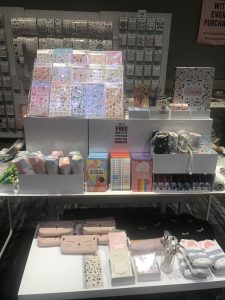 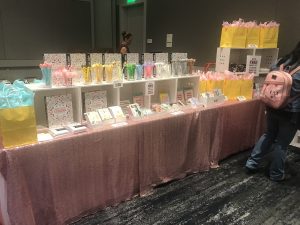 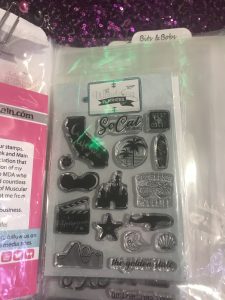 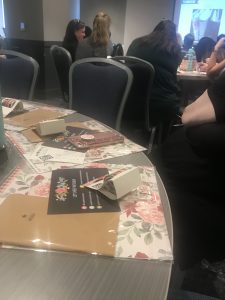 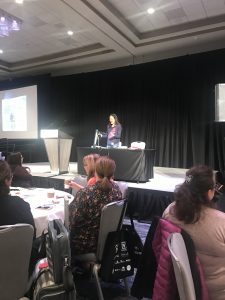 One thing I was able to do more of this year was to collect some of the swaps that people brought. The PlannerCon Facebook page had a lot of sharing of what people were bringing, and in seeing the wide assortment of cost, time and energy that people put into their swap items, it made it easy and comfortable for me to bring my own. Everyone was so kind and generous. Many would walk around handing out their swaps. Some people would say they didn’t have a swap to trade, and every time the person would say that’s OK and to take one if they wanted.

Had I planned better, I would have taken pictures of the swaps I received before I opened them and then again after they were opened. Here are some of the items and packaging to give you an idea of the creativeness and variety:

So much goodness. Met some new friends and some fabulous ideas for my new bullet journal which I just started using this month and will write more about later.