Day 3 of the National Stationery Show 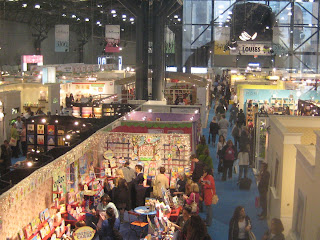 Tuesday was Day 3 at the National Stationery Show. What a fantastic and busy day! Started early at the show and made sure to meet some of the sponsors I had not seen yet. This is my last day at the show since Wed is only half a day and I am heading back to MN. 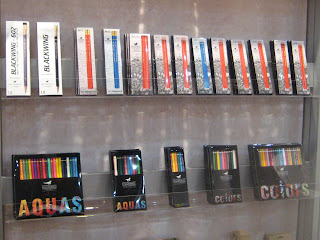 Here are some of L&J’s awesome sponsors I visited today. These are a few of the people who have supported the monthly giveaway this past year and helped to make it such a grand success:
Christy at Regreet
Stacey at Hard Cards
Anne at Tilia Press 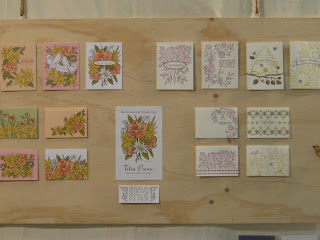 Some of the possible new sponsors who I met include:

One of my favorite booths is the NCWU Corporation, which is a wholesale company, so you can’t purchase items directly from them, but you can get an idea of what’s out there and hopefully, find the items that appeal to you somehow, somewhere. (The following 4 images are from this booth.) 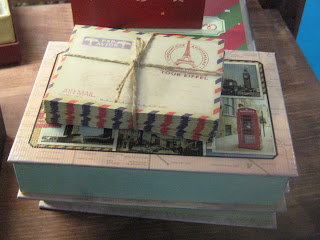 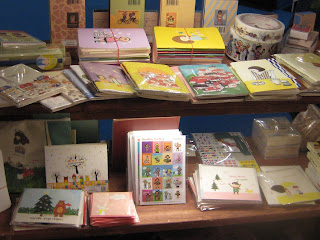 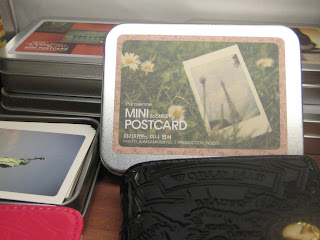 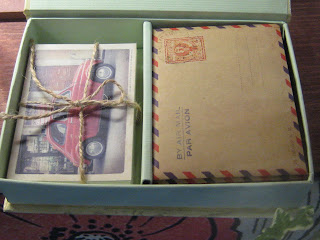 Later in the day, I visited the Morgan Library and Museum to see ‘The Diary‘ exhibit (will blog about that moving experience later), met a pen pal who took me to the Strand Bookstore and then out to dinner. As if that wasn’t enough, she also sent me off with a box of these chocolates. 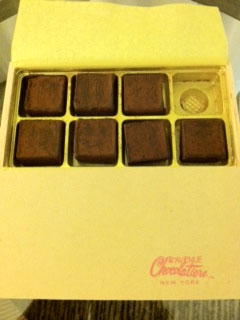 Maybe I should have taken the photo before I helped myself to one of the delicious bites of heaven?

Overall, the show was a great success. A lot of people showed interest in being a sponsor and possible advertiser so it will be exciting to see the new offerings in the next year.

The next push is to line up advertisers for the print magazine scheduled for December 2011.