It's all about connection.

Creating a better world begins with one person reaching out to another, shining our light and encouraging others to shine their light. At Letters & Journals we create a brighter, better world by connecting with others through the written word.

Hi! I'm Jackie Flaherty and I have been a lifelong letter writer, journal keeper, planner, doodler, notebook aficionado, stationery hoarder, paper enthusiast, stamp collector,  slightly postcard obsessed, and in love with office supplies for as long as I can remember. You get the idea. I love it all! 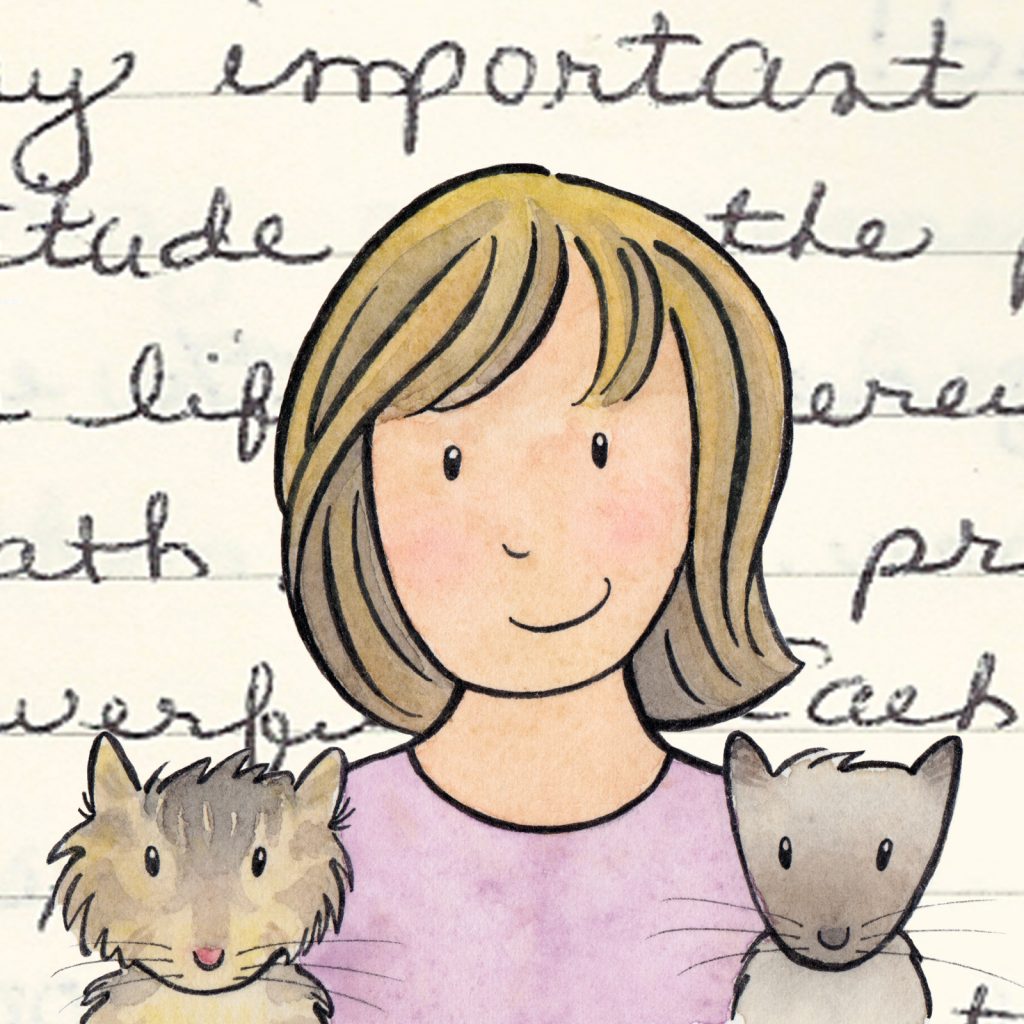 The Birth of an Idea

The idea for Letters & Journals came to me in 2004 while I was completing my master’s thesis on The History of Letter Writing.

I remember thinking how much I would LOVE a magazine that catered to people, like me, who were enraptured with letter writing and all kinds of paper paraphernalia. Next, I began to imagine what it might look like – the articles, advertisers, images, tagline, etc. I was enthralled! At first, I was a little sad realizing that the magazine didn’t actually exist, and then it came to me. Maybe I’m the one who can bring this magazine into the world.

At first, I laughed a little at the thought. Later, I thought about it more closely and considered a few reasons why it made some sense. I’m passionate about the subject. I had a BA in English and was soon to have a Master’s degree in Communication. I love magazines! I was a bookstore manager and then a district manager for a book wholesaler. I loved and was a part of the publishing industry for all of my adult working career (17 years at the time).

In 2011, I started the Twin Cities' edition of Natural Awakenings Magazine which is part of the Natural Awakenings' franchise. I owned and published this magazine every month from March 2012 until I sold the franchise in late 2017. I continued helping with the magazine throughout 2017-18 to help the new publisher acclimate to all of the publisher's duties that needed to be done or overseen.

In the early 2000s while researching information for my thesis, I discovered that, although letter writing was changing with the times (email, social media), it was far from dead as it was being decried by so many. In fact, the internet/email/computers were actually helping the cause (letters, journals, planners) because it was creating a platform where users could find each other: groups, hashtags, blogs, social media, etc.

So here we are today, at the intersection where Dream meets Reality. The magazine took longer than I thought while taking some interesting turns. At more than one time, it would have been easy to chuck it all, but the dream wouldn't die. It evolved and adjusted to the changing times as if it had a life of its own. Indeed, it does.